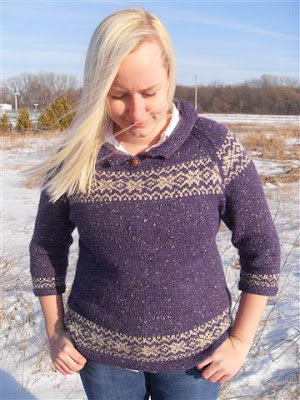 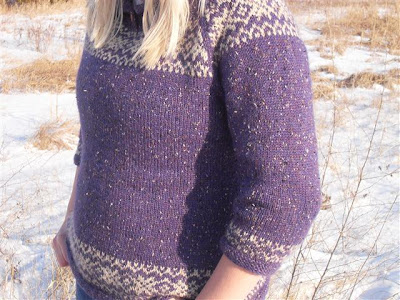 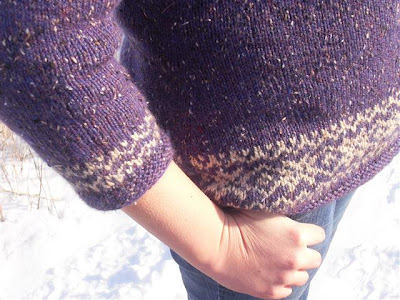 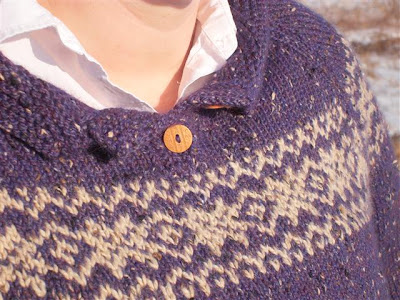 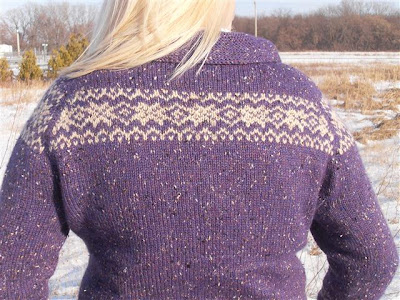 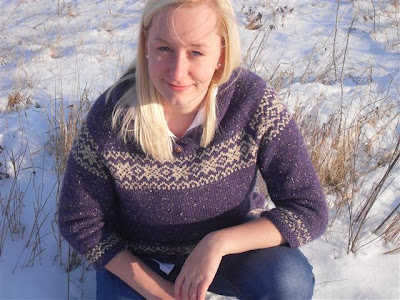 I have a pair of socks on the needles that I plan on finishing this week and a scarf for my local yarn store's January/February knit-a-long. With any luck I'll have another Finished Object post by the end of the week!
Posted by Allison at 9:01 PM